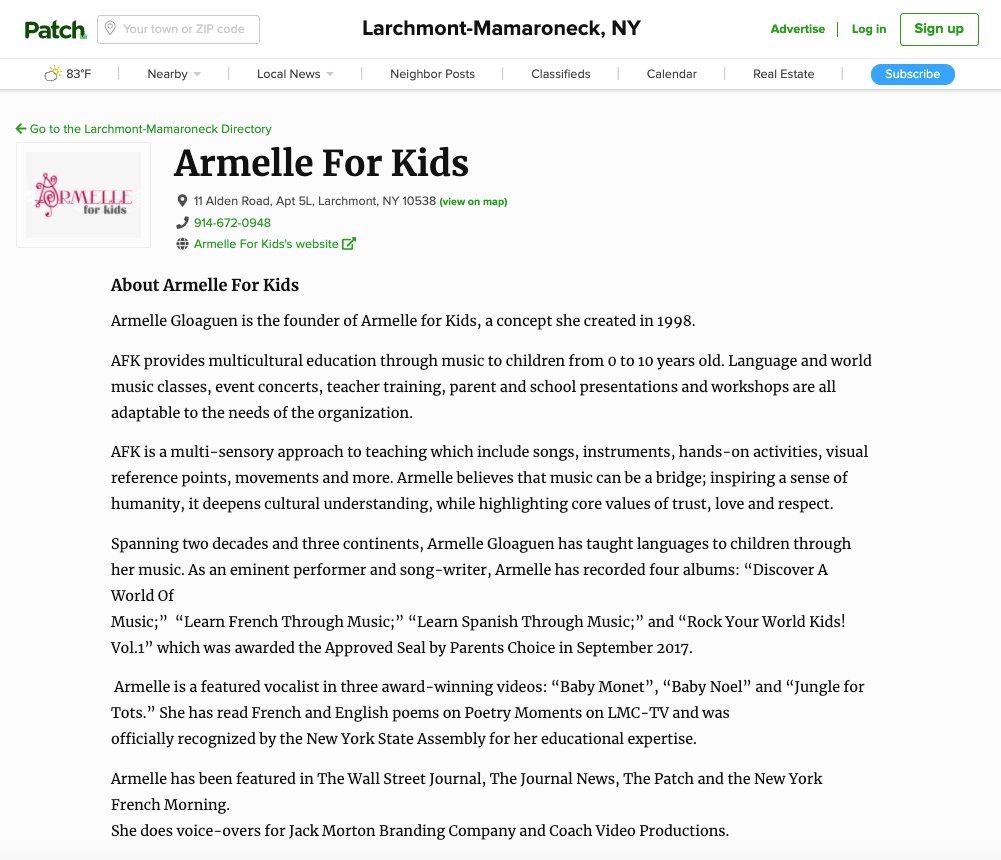 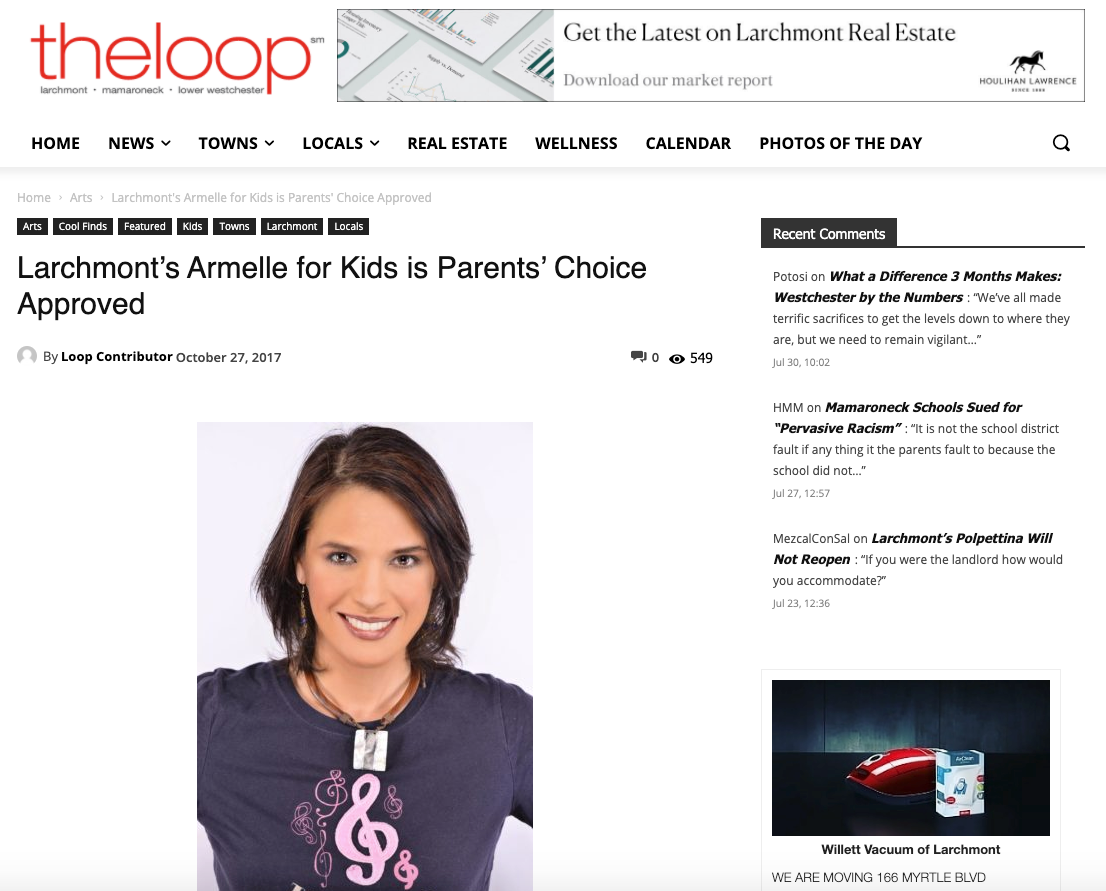 AT A TIME when America is having trouble making friends overseas, some U.S. schools are charting a course that could make that task even tougher.

Faced with gaping funding shortages, some school districts are taking the ax to their foreign-language programs. The moves range from reducing the number of languages offered to eliminating entire programs in some grades. In response, some parents are organizing and funding after-school language clubs; others are sending their kids to private language schools.

The cuts are hitting students of all ages and in a broad swath of school districts. This fall, the School District of Elmbrook in Wisconsin dropped languages such as French and German for its fourth-, fifth- and sixth-graders. Also this year, the foreign-language program for seventh and eighth grades in the Roseburg Public Schools in Oregon has been scrapped. The Holland Township School District in New Jersey now uses videos for foreign-language instruction in grades four through seven.

Older students enjoy a measure of protection, as many states require high schools to offer at least some foreign-language instruction. But this year, these students, too, are facing diminished choices. In Winthrop, Mass., the high school got rid of its French program and now offers only Spanish. At Fremont High School, in Fremont, Ind., some of this year’s seniors who wanted to continue taking Spanish had to switch to French because some upper-level Spanish courses were eliminated.

Even affluent districts are cutting back. In Lexington County, S.C., one school district is phasing out Japanese.

Funding for foreign language programs has always bounced around, depending on the robustness of the economy. But this fall, the cuts have reached extreme proportions. One expert estimates that they’re the deepest in 20 years, and “it’s going to get a whole lot worse before it gets better,” says Rebecca Kline, executive director of the Northeast Conference on the Teaching of Foreign Languages, a Carlisle, Pa., association of foreign-language teachers.

As budget woes have mounted in the past few years, school administrators increasingly have come to see foreign-language programs as expendable. Take Russian, which saw a resurgence in the early 1990s following the excitement generated by perestroika: By the fall of 2001, the last year for which data are available, only 126 schools in the U.S. were teaching it — 59% fewer than five years earlier, according to the Committee on College and Pre-College Russian, based at American University in Washington, D.C.

Some parents have been able to save their programs by fighting back. In Connecticut, the Glastonbury Public Schools were considering cutting Spanish for children in first and second grades, but ended up keeping the program after parents spoke out at public meetings and called public officials. Parents and community organizations in Edina, Minn., rescued their second-grade Spanish program through different means: They donated $20,000 last spring.

The retrenchment reverses two decades of efforts by states and school districts to bring foreign-language instruction to students earlier, in some cases as early as kindergarten. That push was partly a response to countries in Europe and elsewhere that raced ahead of the U.S. in educating multilingual children. A handful of states including New Jersey and Wyoming have gone so far as to mandate that foreign languages be offered in pre-high school grades. (Those mandates remain on the books.)

Some might argue that in today’s world, Americans don’t really need to know a second language. English is as dominant as ever on the world scene. It’s the lingua franca at international events of all kinds, from business deals and trade negotiations to sports competitions and cultural exchanges. Over two-thirds of the world’s scientists read in English, three-fourths of the world’s mail is written in English, and 80% of its electronically stored information is in English, according to the British Council, a London-based nonprofit that promotes the learning of English around the world. The council, which doesn’t in any way oppose foreign-language instruction, touts the fact that one in four people the world over speaks English to some level of competence.

That means that some three-quarters of the world don’t. Proponents of learning a second language also point to research indicating that children in these programs generally do better academically. Students who completed at least four years of foreign-language study scored more than 100 points higher on each section of the SAT than students who took a half year or less, according to a 2003 report by the College Board, which administers the exam.

In general, school districts are making these cuts reluctantly. Some are having to shift classroom resources to help students prepare for standardized tests in core subjects like math and reading. Schools can face sanctions if their students don’t hit certain marks on those exams.

As foreign-language programs get the knife, more parents are improvising with their own money.
In the Elmbrook school district, for instance, elementary-school parents have set up after-school clubs so kids can still get some exposure to languages like Spanish and German. At one school, over 100 children have signed up. Elmbrook parent Lisa Molsbee is planning to pay $75 a semester for her fourth-grade daughter, Hannah, to learn French. Ms. Molsbee says the budget deliberations in her district pitted programs like music and art against foreign languages, and in the end, “the music parents did a better job” of lobbying.

The cuts have been a boon for private language schools. “We’ve had to turn people away,” says Armelle Gloaguen, owner of Armelle’s Language Studio in Larchmont, N.Y. Brunetti Language School in St. Louis recently began outsourcing its own instructors to school districts that can no longer afford to keep foreign-language teachers on staff, says Bernardo Brunetti, the president. Since then, his business has doubled, he says. 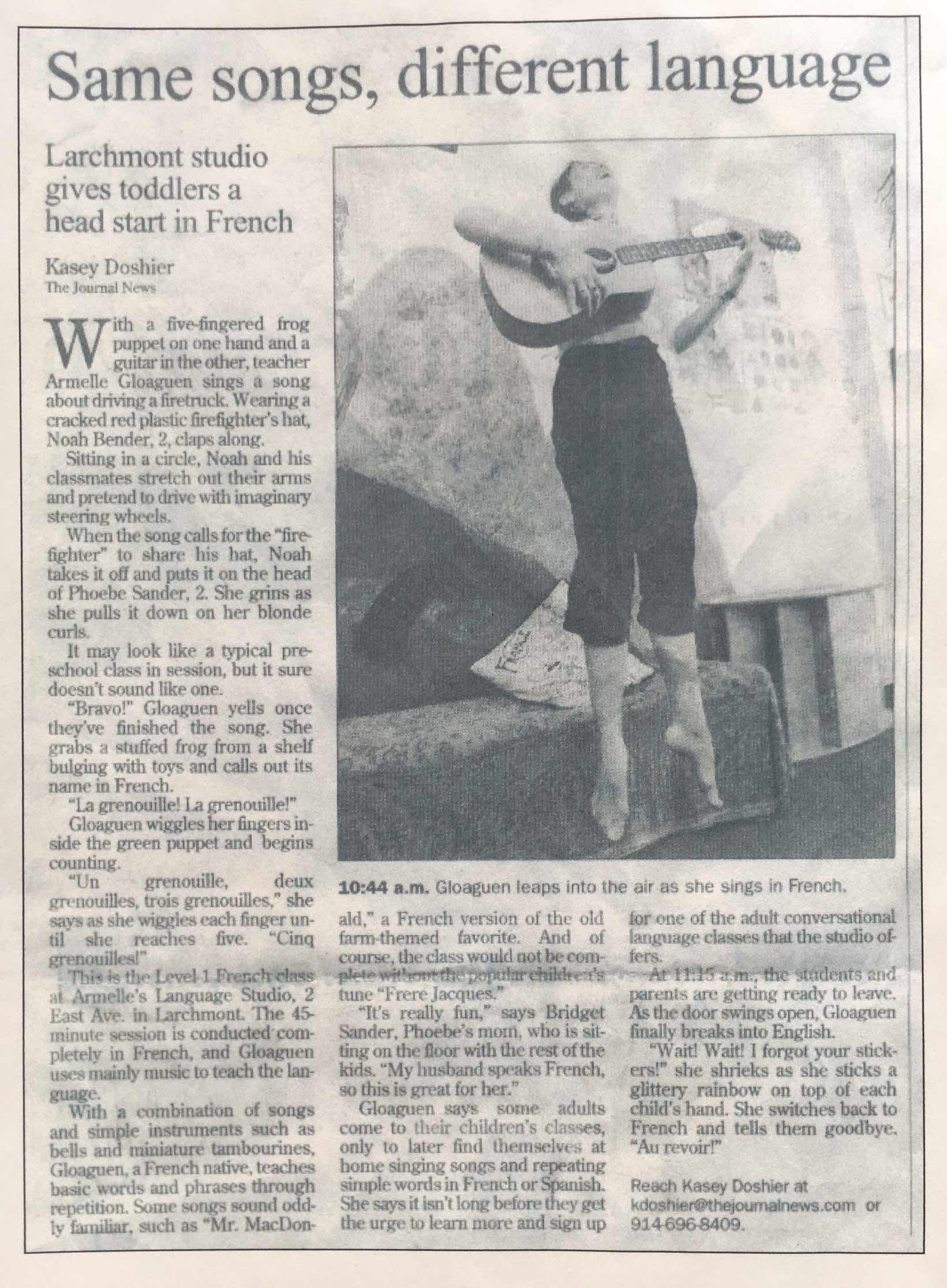 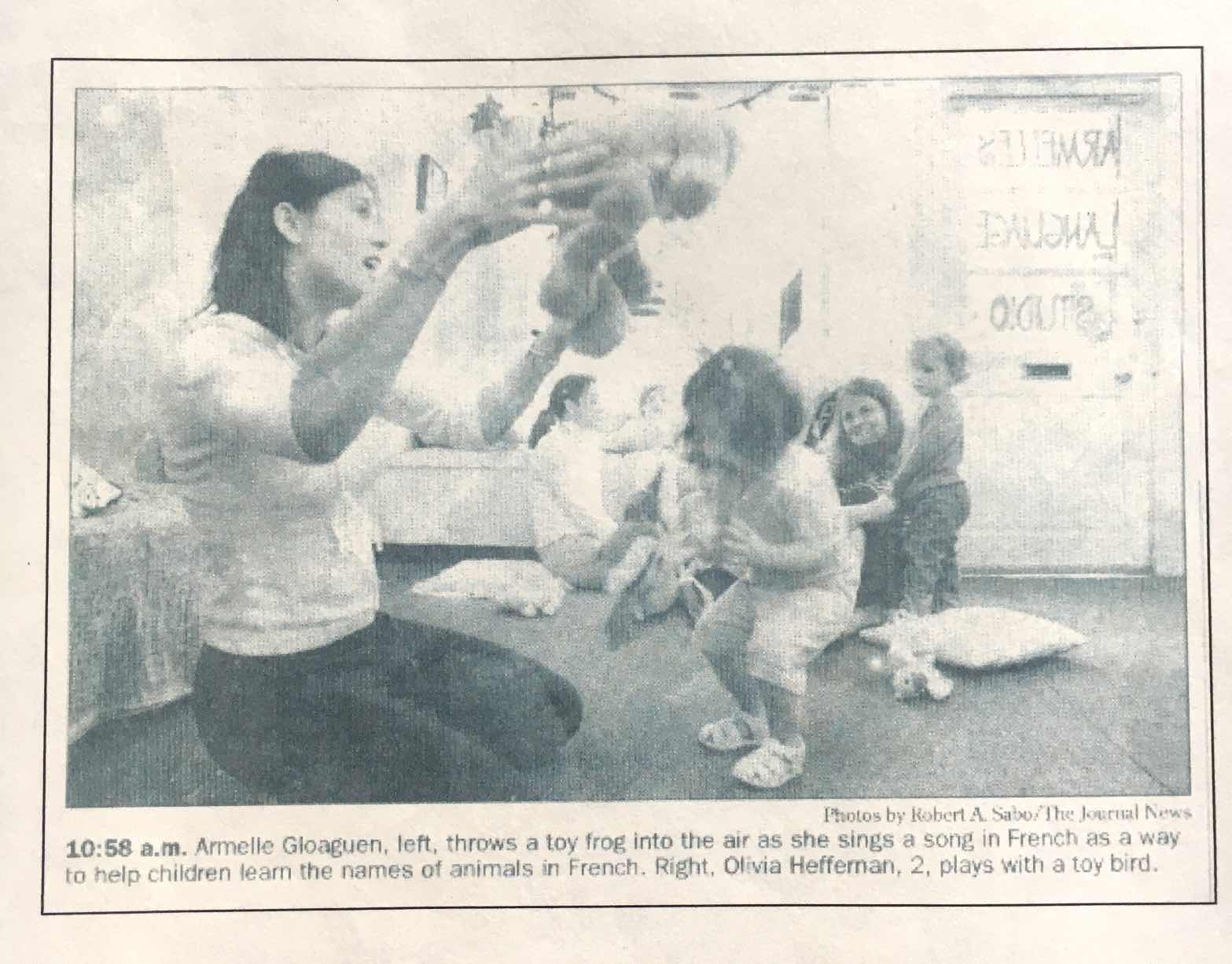 We use cookies to customize content and give you the best experience possible. If you continue to use our site, we'll assume that you're happy with it.Got it